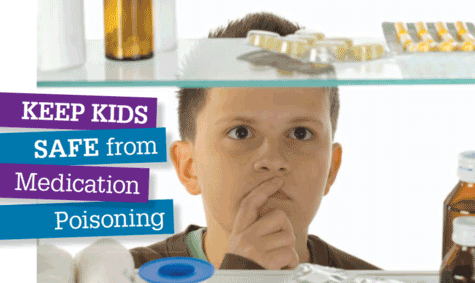 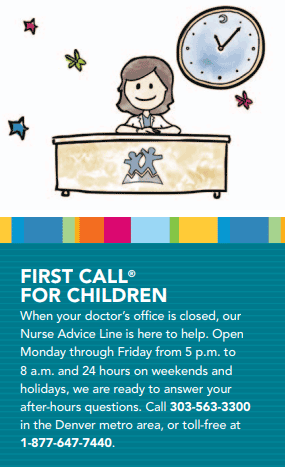 It’s no secret that little kids get into everything. Often, the results of this curiosity are no worse than an extra-long bath time. But when young children take medications outside of an adult’s watchful eye, the consequences can be much more serious. A new study estimates that nearly 9,500 children ages 5 and younger are hospitalized each year when they unintentionally take prescription medicine. And 75 percent of these incidents involve 1- or 2-year-old children.

The study, published in Pediatrics, looked at children who went to the emergency room or hospital because they took a prescription medicine without adult supervision. The researchers discovered that only 12 medications were responsible for nearly half the hospital stays.

Some types of drugs were more likely to cause serious reactions, the researchers found. Nearly 20 percent of emergencies were due to opioid painkillers. These medications include oxycodone (OxyContin) and hydrocodone (Vicodin). A group of anxiety drugs, called benzodiazepines, were the second most likely cause of poisoning.

Two specific medications — buprenorphine and clonidine — were responsible for about 15 percent of emergencies. Buprenorphine is commonly used to help with addiction to opioids, such as heroin. Clonidine is a medication for high blood pressure.

Don’t rely solely on child-resistant caps to keep kids away from medications, experts warn. The best way to prevent accidental medication poisoning is to keep bottles where children can’t get to them. Put medications away right after you take them. And before children arrive for holiday visits, ask family members to stow meds in locations little ones can’t reach, such as the top shelf of a cabinet.