What you should know about eating disorders 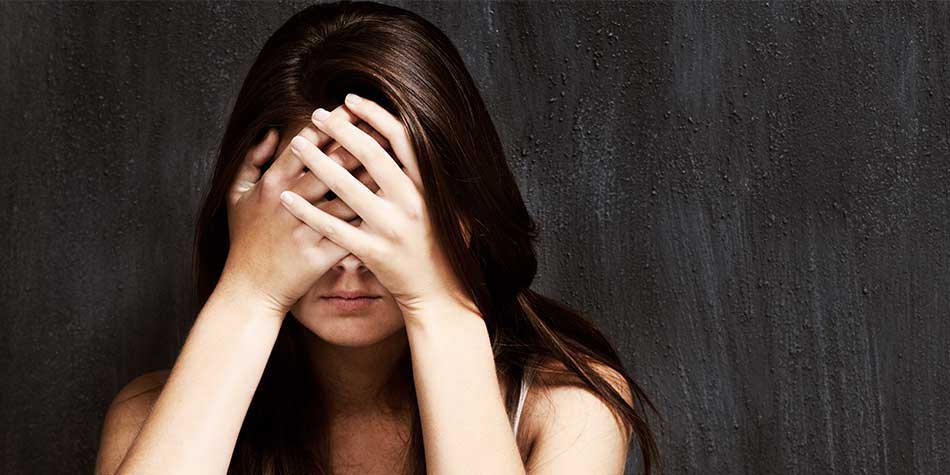 Eating disorders are alarmingly common in the U.S. In fact, an estimated one-to-two students out of every 100 in America will struggle with an eating disorder.

There are different types of eating disorders, which can result in extreme eating behaviors and unhealthy ways of thinking about eating. Eating disorders are often about more than wanting to go on a diet or trying to exercise every day. Here are some of the most common eating disorders:

Someone with bulimia eats a large amount of food, usually high carb, high fat foods (ice cream, cookies, chips), and then purges by vomiting, exercise or laxative abuse. A person with bulimia often eats in secret and feels powerless to stop their behavior. They might be at an average weight or overweight and symptoms of this eating disorder include stomach pain and tooth, stomach or kidney damage.

Unlike a person with bulimia, someone with a binge eating disorder does not purge after eating a large amount of food. Those with this eating disorder binge regularly on food and have difficulty controlling their behavior. A binge eater is typically overweight and is at an increased health risk for developing diabetes, heart disease and other obesity-related problems.

ARFID can sometimes be mischaracterized as "picky eating." Children are most likely to be diagnosed with this disorder and are usually underweight or not growing well. Someone with this type of eating disorder might avoid certain food colors or textures, have no appetite or be afraid to eat after a frightening incident of choking or vomiting. It would likely be important for a person with this condition to meet with an Occupational Therapist to see if they have a sensory processing disorder which may be causing the ARFID.

Risks of eating disorders in teens

Generally, teenagers between the ages of 13 and 17 are at a higher risk for developing an eating disorder. For teens, puberty is a time of intense emotional and physical changes. Academic anxieties and peer pressure can also play a role. Adolescents who participate in sports with a focus on weight, shape or size such as wrestling, cheerleading, gymnastics and football are also at an increased risk of developing an eating disorder. Coaches, parents, and others may encourage them to lose, gain weight _OR_ weight cycle for their sport.

Eating disorders can be treated. By working with doctors, mental health professionals and dietitians, a person can develop healthy eating habits and make a full recovery from an eating disorder.

If you or someone you know has an eating disorder but doesn't feel ready to talk about to a parent or close family member, try reaching out a friend, teacher, school nurse, counselor, coach, neighbor, doctor or other trusted adult. Overcoming an eating disorder takes time. Be patient with yourself and others when unlearning eating disorder behaviors and relearning healthy eating habits. It's possible to feel good in your body, eat healthily and like who you are.

Get your kids fit, the benefits are amazing

August 19, 2019
The proven benefits of exercise are amazing for adults, which include self-confidence, a sharper mind, healthy blood pressure and healthier body...
Previous Post

July 2, 2019
It's a risky business when teens start driving, and if you compound teen drivers who have ADHD, then the risk skyrockets. These tips are designed...
Next Post
Back to blog home

Warning Signs of Suicide in Children

Newborns and coronavirus: Helpful ways to protect their health

From Shy to Shining — How To Help Your Kid Overcome Shyness