What Many Don't Know About Autism 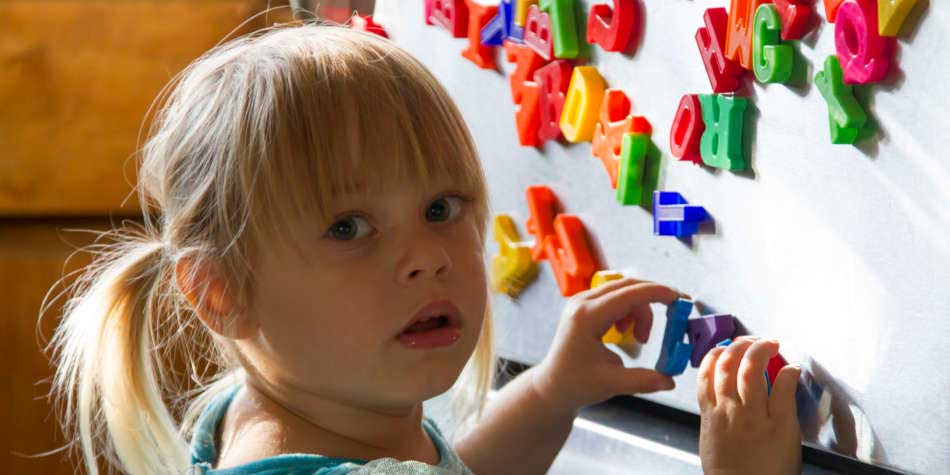 In the United States, as many as one in 88 children have been diagnosed with autism spectrum disorder. These children are often referred to as "on the autism spectrum." Many Americans are not fully aware of how prevalent autism in children really is. Some may not understand the symptoms of autism, how autism is treated or how autism is diagnosed. If you have a friend, family member, classmate or someone in your community on the autism spectrum, or know a parent with a child who has been diagnosed with autism, here's what you should know:

Autism is currently diagnosed through a combination of in-depth behavioral exams. Currently, there is no official test that can detect autism. However, most signs of the disorder become apparent in children between the ages of two and three. Often, parents are the first people to pick up on these early detection signs of autism in their child. The M-CHAT test is a great resource for parents. The M-CHAT serves as a checklist for parents to determine whether or not they need to seek an evaluation by a specialist for their child.

There is no single or direct cause of autism. Because children (and adults) can fall anywhere on the autism spectrum, ranging from high-functioning to severe, the causes of autism can also differ. In the past five years, there have been significant strides made in the field of autism research. This research has revealed a clearer indication of the genetic factors and genetic mutations linked to autism, as well as environmental factors before and after pregnancy that may increase a child's risk of autism (when combined with these genetic mutations).

As children on the autism spectrum can range from high-functioning to severe, treating autism requires an individualized treatment plan tailored to each child. Treatment for autism can include behavioral therapy, medication or a combination of both. While there is no cure for autism, some children and adults can move along the spectrum, to the point where they no longer meet the official criteria for an autism diagnosis.

Stigma against children and adults on the autism spectrum

In the past 40 years, there has been a tenfold increase in the number of autism cases diagnosed in the U.S. Despite the growing prevalence of autism in America, there are still a number of social stigmas that persons on the autism spectrum experience. Multiple organizations are working to combat these stigmas and raise a greater awareness of autism in the U.S.

Why Vaping is a Health Risk

May 20, 2019
In recent years, vaping has become more common among both adults and teenagers.
Previous Post

How to Treat and Prevent Your Child's Allergies

April 16, 2019
The spring season can cause allergies to flare up or worsen. If your child suffers from allergies, here's how to prevent and treat allergy symptoms...
Next Post
Back to blog home

The Importance of Pedestrian Safety for Children

What you need to know about scarlet fever

3 Ways Your Child Could Benefit From a Child Life Specialist