What Happens When a Jellyfish Stings You? 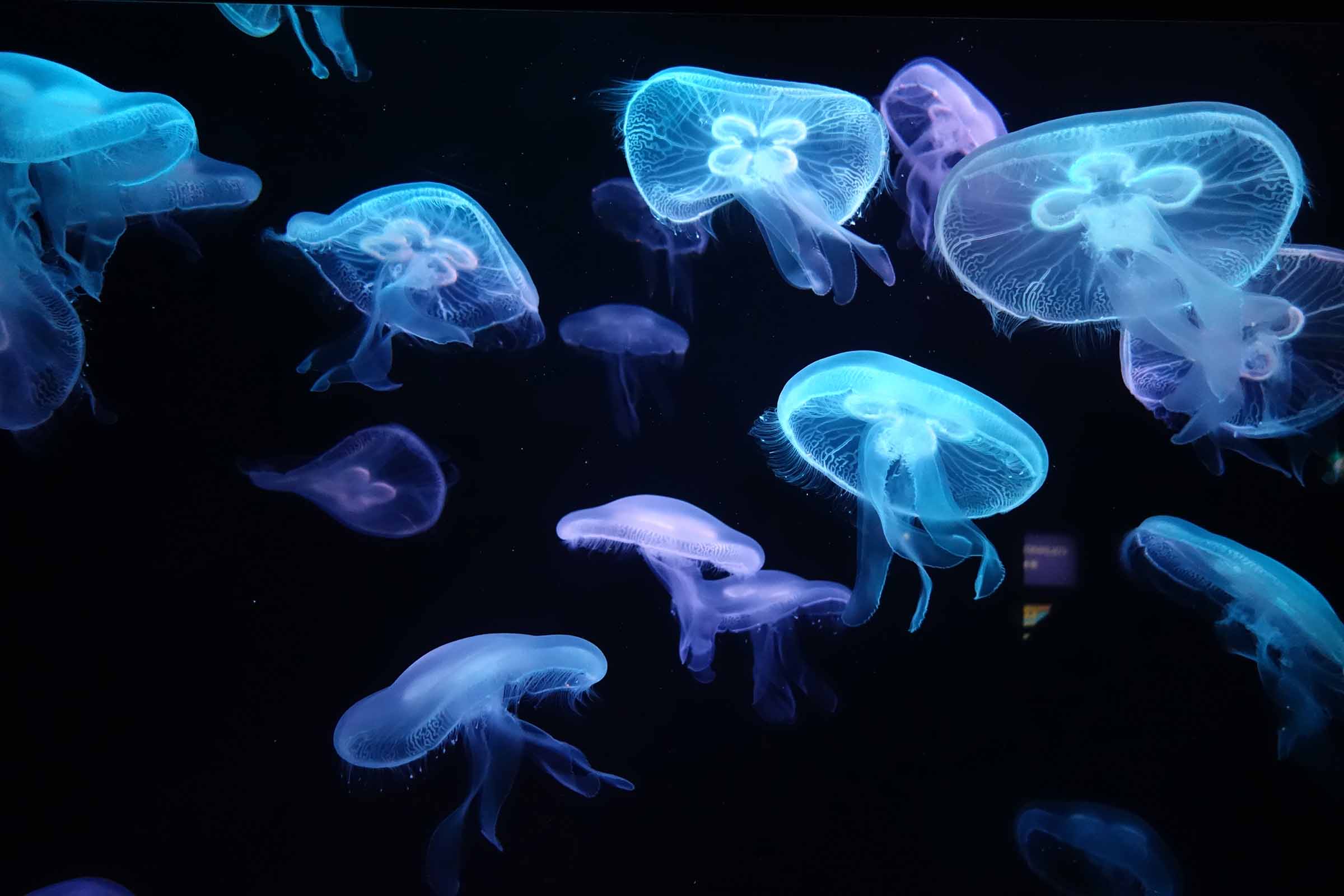 For many families, playing at the beach on the ocean is a tradition, but don't let a jellyfish's sting take the fun out if it. Here's what you need to do should you or one of your family members gets stung by a jellyfish.

What are jellyfish?
Scientist have determined that jellyfish have been on the planet for millions of years, and, they are not just found here in he United States, but they live in oceans all over the world. There is more than one kind of jellyfish; some look like small, clear blobs, and others are large, colorful creatures with tentacles that extend below their bodies.

The tentacles are what stings. A jellyfish releases a venom when they sting their prey, which will paralyze them. Jellyfish are not natural predators of humans, but any living thing that swims up against or even touches one. Even if the jellyfish is dead, it can deliver a good sting.

Though a jellyfish's sting is painful, generally they are not emergencies. In addition to the pain, the average sting will also cause red marks, itching, numbness and tingling.

However, not all jellyfish stings are this tame. For example, there are some jellyfish, such as the box jellyfish (or sea wasp, as they may be called) that are very dangerous and can even be fatal. They are generally found in the Indian Ocean, central Pacific Ocean, the Philippines, and Australia.

The best thing to do is use vinegar and rinse the entire sting. The acidity of the vinegar should be enough to prevent the stingers from continuing to fire (especially from the box jellyfish). Be careful, though, because rinsing the sting with cool fresh water might antagonize the stingers and will fire more. It is believed that rinsing the sting in water is seawater will prevent the release of additional venom. However, some experts think that it may make it worse.

Do NOT try to scrape off the stingers still in your skin. This, too, may make it worse.

Here is how to handle a jellyfish sting:

You will need to call an ambulance immediately if someone has a sting and also:

How to avoid jellyfish stings
Beaches with staffed lifeguards on duty are generally more likely to warn beachgoers about jellyfish dangers. Watch for signs or warning flags (some beaches will fly a purple flag when the potential is there for dangerous marine life). Make sure you double check that you have a plastic bottle of vinegar and a pair of tweezers before you head out to enjoy the beach.

Enjoying the Sun Safely This Summer

June 18, 2018
Temperatures are really starting to heat up outside, the days are getting longer, and it's time to do more fun stuff outdoors! If you're going...
Previous Post

June 14, 2018
There are a lot of sunscreens on the market today and it can be very confusing on which one is the best choice. Mineral or organic? Sweat-resistant...
Next Post
Back to blog home

Which pain relief treatment is right for your child?

How to prepare for an asthma attack

Tips to treasure: Preparing your child for a surgery

Nightmares – what causes them and how to handle them

Updates regarding COVID-19 and pregnancy