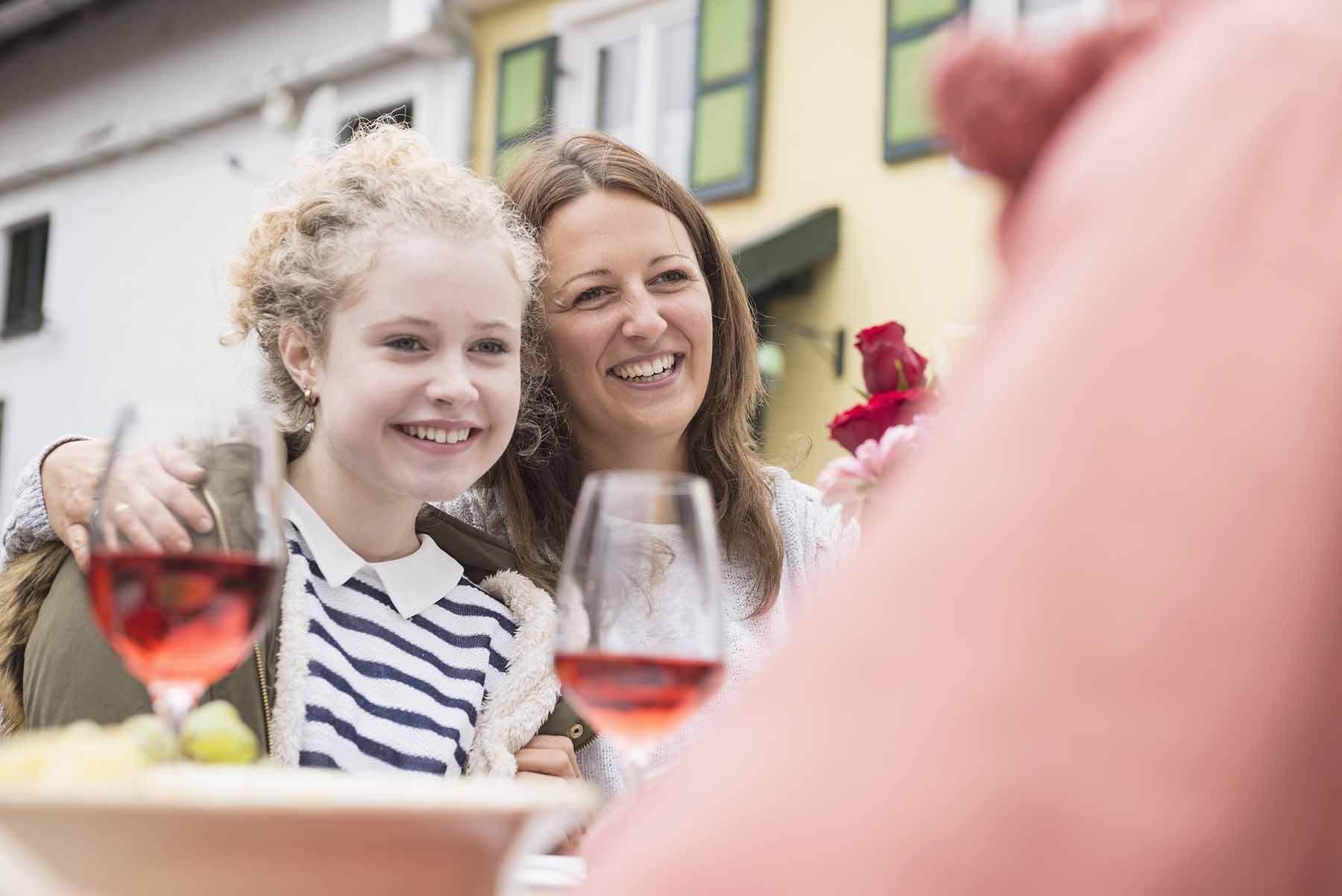 In the U.S., some kids start drinking alcohol or using drugs during their pre-teen or teenage years. Even children in the 12-18 age group are not immune to drug and alcohol addiction. Studies show that one in every 10 people in the U.S. over the age of 12 are addicted to drugs and/or alcohol, which accounts for nearly 25 million Americans.

How to have a conversation with your kids about drinking and drug use
Talk to your kids about the harmful and damaging effects drugs and alcohol can have on their brains and their bodies, such as affecting their ability to play sports or do well in school. Teach your kids to say “no” if another kid offers them drugs or alcohol. To combat peer pressure, have your pre-teen or teen act out a scenario in which they might be offered alcohol or drugs at a party or friend’s house. Tell your child that it’s okay to say something like “my parents would kill me” or blame their parents if that helps them say no. Also, remind your pre-teen or teen that a good friend would never ask them to do something that’s dangerous or makes them feel uncomfortable.

Don’t say things like “everybody tries it” or “a little bit is okay”
As a parent, even if you experimented with drugs or drank alcohol when you were underage, it’s not a good idea to share this with your child. Make clear rules about not drinking or using drugs in your home or at a friend’s house. Parents should serve as a role model for their children. If your pre-teen or teen tells you about trying drugs or drinking at a party, remain calm and have a serious conversation about their behavior. Let them know the consequences of disobeying the rules. It’s imperative to make children realize the dangers and harm of using drugs or alcohol, even if it’s only “a little bit.”

Look out for signs that your child might have a drug problem
Warning signs that your child might have a drug or alcohol problem include changes in their mood, sleeping patterns or eating habits, poor performance in school, or changes in their friendships. Physical signs include having bloodshot eyes, losing or gaining weight, tremors, slurred speech, smelling like smoke/marijuana, or wearing heavy perfume to cover the smell of drugs or alcohol. Pre-teens and teens who are using drugs or abusing drugs might also lie, hide things from their parents or exhibit irrational or erratic behaviors.

What to do if you think your kid might be abusing drugs or alcohol
If you suspect your pre-teen or teen might have a drug or alcohol problem, know that you are not alone in dealing with this. Talk to your pediatrician, the school counselor, a therapist or an addiction specialist. Early intervention is key to helping an adolescent overcome alcoholism or drug addiction.

August 20, 2018
As back-to-school season begins, you might have a child in grade school who has to do homework for the first time this year. While many kids ...
Previous Post

August 14, 2018
Whether you live in a big city, a suburban area or a small town, it’s important to start teaching your kids about pedestrian safety at a young...
Next Post
Back to blog home

Preparing for a New School Year - Advice for Parents

Learn the Signs and How to Treat Heat-Related Illnesses